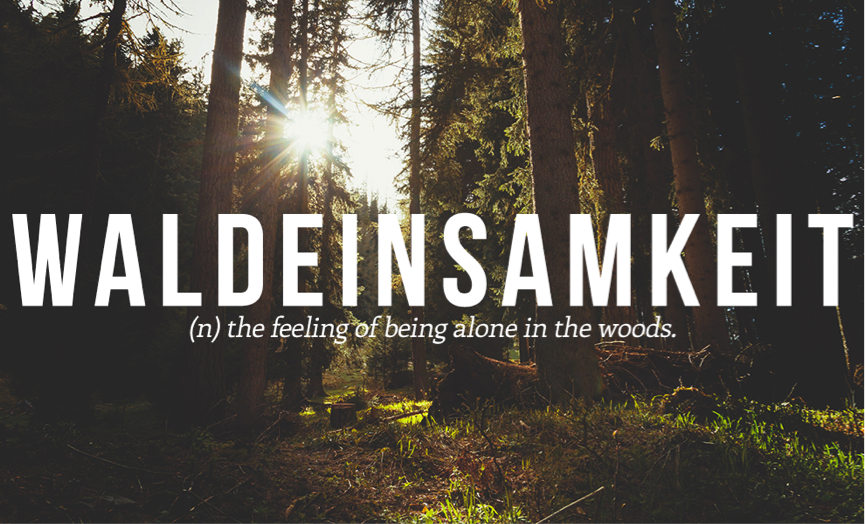 We’ve all had moments when we can’t quite find the right word. Whether it’s midway through a time-constrained press release, when writing a particularly delicate email, or even when chatting with a friend. Sometimes, the right word just escapes us.

Working in the communications industry, we’re able to immerse ourselves into the world of etymology, exploring and experimenting with new means of conversing with audiences. It’s something that excites us and challenges us in equal measure on a daily basis – especially as our languages evolve with each new generation.

The TV show Countdown is an often-discussed topic at SQN Towers. (For the purposes of this blog, we’ll forego last week’s winning word ‘bumhole’, which has since become the most searched-for word on OxfordDictionaries.com. Susie Dent’s Twitter account @susie_dent is a must-follow for anyone interesting in broadening his or her English vocabulary. Just this morning, we were gifted probsolutely: a definite maybe. Wonderful.

Our overseas friends have an even greater wealth of words at their disposal, something that was referenced in The Times newspaper this morning. Tim Lomas of the University of East London has listed 216 words, denoting emotional state, in his Journal of Positive Psychology with the aim “to provide a window onto cultural differences in constructions of wellbeing, thereby enriching our understanding of wellbeing”.

Similar lists have appeared on Buzzfeed for some time, (by the same Buzzfeed staff author it appears – a man after @ChrisHughesPR‘s own heart? – Ed) and offer a fascinating look into the composition of foreign lexicons. We’re something of a team of linguists here at SQN, with German, French, Italian and Spanish among those languages we can dine out on, so we love this sort of thing.

From ah-un (Japanese for unspoken communication between friends) to the glorious Schnapsidee (an idea dreamt up under the influence of alcohol), there are an abundance of words that, quite frankly, I’d like to steal.

Particular favourites of mine: Tsundoku (Japanese: the act of buying a book and leaving it unread, often piled together with other unused books – beautiful!); Waldeinsamkeit (German: the feeling of being alone in the woods); and Tyvsmake (Norwegian: to eat small pieces of food when nobody is watching, especially while cooking – come on, who doesn’t do this?!)

The world is full of wonderful words, many of them unearthed in our own native language; it’s our job as communications professionals to find and embrace them. Tim Lomas hopes his list will ‘expand the emotional vocabulary of English speakers (and indeed speakers of all languages), and consequently enrich their experiences of wellbeing.”

Few things, it seems, are truly ineffable. It might just be a case of knowing in which language to look.