Title Rights: Naming a stadium is just the start

In recent years, the popularity of naming stadia has grown – as both a marketing and partnership activity – with many successful examples worldwide. As soon as something is built, the bids to name it come flying in. And once those deals expire, the process starts again. This week it was announced that Cardiff’s Millennium Stadium will, from January 2016, be renamed Principality Stadium in a deal made with Wales’ largest building society.

The Welsh Rugby Union (WRU), which owns the stadium, most recently reported that £15million remained of the £75million debt at the stadium’s 1999 completion, so this represents a fantastic opportunity for both brands. The Millennium Stadium generates the region more than £130million per year and sustains more than 2,500 permanent jobs. In the first decade of its operation, the Millennium Stadium boosted the Welsh economy by the sensational figure of £1billion.

The brand titling of a stadium is often a popular decision, both in the eyes of fans and sponsor’s pockets. A Performance Research study found that 25% of fans thought a named stadium made them more likely to purchase the sponsor’s products, and almost 50% developed a more positive opinion of a company that supported their local stadium. A done deal, then? As always, there are more variables to consider.

In a similar situation to the Millennium Dome’s renaming as the O2 Arena, the stadium’s current name is now 14 years out of date. It takes many years for the public mind to fully process the change in name of such a landmark, so there is no better time for Cardiff to start.

Aligning brand values is the essence of any successful sports sponsorship, and the importance of this only grows with the scale of naming a stadium. Principality is Wales’ largest building society and the UK’s sixth largest – it is integral to the Welsh community. It is also a logical move for a company that’s involvement in Welsh rugby dates back to 2001, when it sponsored WRU competitions and was the ten-year title sponsor of the Welsh Premiership division. The synergy between brands can be seen in this engaging Principality infographic.

There is a permanence to both entities that offers reassurance, and its goods do not fluctuate as a retail giant or automotive sponsor’s might. The passion of sport is encapsulated in each Welshman, and sport is encapsulated in the stadium. From a division to a stadium, the building society enforces its alignment with rugby while cultivating faith, national pride and family values.

WRU Chairman Gareth Davies recognises Principality as “a great supporter of the game” and thinks it “highly appropriate that one of our principal partners now has even stronger links with Welsh rugby.” The ten-year, multi-million pound deal will go a long way to clearing WRU debt and furthering Welsh rugby.

The renaming of Millennium Stadium is a local sign of a global movement, a field sports venue upheaval picking up speed as a new wave of revolutionary structures pop up around the world. Now Principality will need to ask itself – what more can we do?

The stadium is already the world’s second-highest capacity covered venue, second only to the 80,000 capacity of Arlington, Texas’ AT&T Stadium. An extension is already planned for the Welsh venue, a capacity increase from 74,500 to match Arlington’s 80,000. B2B deals will bring in supporting companies with tangible product ranges and aid future growth.

Event versatility is another factor that sets apart successful stadia, a field in which the Millennium Stadium is already a frontrunner. As with the O2 Arena, success is found in flexibility. The Cardiff stadium has seen all levels of rugby and football, boxing world championships contested, been lapped by monster trucks and WRC rally cars and enjoyed further exposure through music concerts and blockbuster film set-piecing. 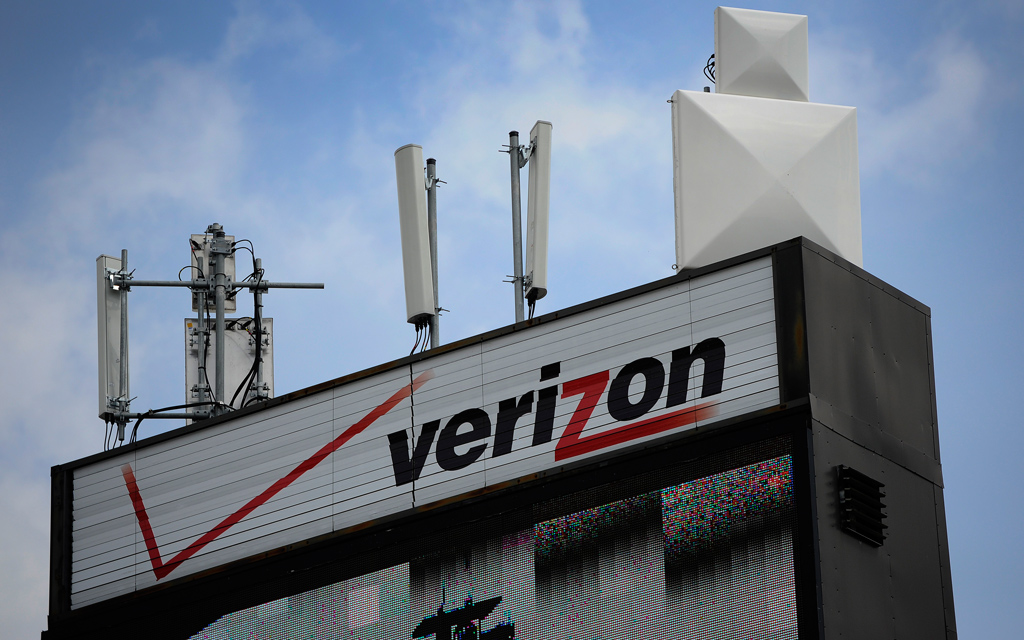 Technology, and in particular connectivity, continues to be the major force in shaping the major sports venue fan experience of the future. One ambitious example is Verizon’s LTE Multicast network, delivered at the Indianapolis Motor Speedway as a working test-bed and part of their sponsorship of the Verizon IndyCar Series. Though not a Verizon title stadium, the Speedway investment is a part of its series title deal and shows the lengths that sponsors now go to in optimising fan experience. After all, a happy fan is a generous fan. 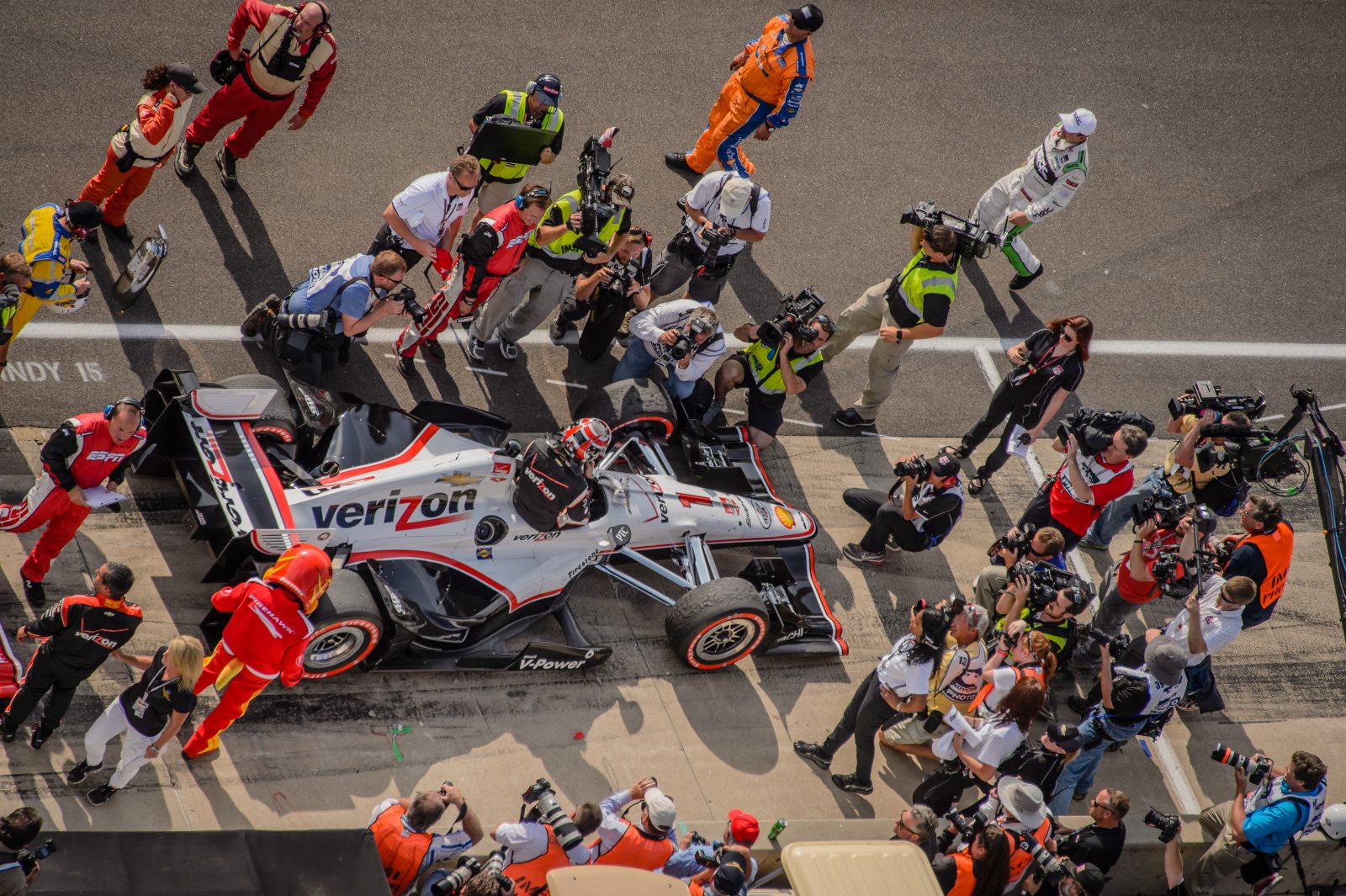 The intelligent refreshments sector is championed presently by eFAN F&Box, which allows the remote ordering of food by smartphone and subsequent queueless pick-up. San Francisco’s AT&T Park, recognised widely as the world’s most connected stadium, courses this technology – as well as a 185 access point Wi-Fi connection – through their walls for the 2016 season.

Smart solutions for fans are a fascinating stadia development. Connectivity is king and progress is never complete, as the WRU and Principality will find. There is always something more to do, to stay ahead or to catch up. Completion of a development results in stagnation and that’s the least profitable thing of all. So once the name is changed, the WRU best not lose momentum.