Print is dead… or is it? 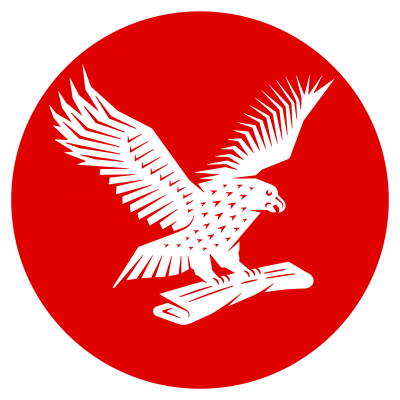 The Independent has confirmed that, from Sunday 30 March, it will be the first national broadsheet to nominally adopt a digital-only circulation – a significant moment in the print-to-digital shift that has played in industry discussions for some years now. Paper sales are declining systematically, used more to pass time on the tube than as any vital source for global affairs, and even Independent editor Amol Rajan predicted it would crumble when taking on the role in 2013.

However, the paper’s owners are confident audiences will transition. “It’s a sustainable brand known for thought-provoking, intelligent journalism in print,” says John O’Donnell, group commercial director of ESI Media, “and will continue to uphold these pillars online.”

The Independent’s sister paper just sold for £24.4million, so it’s not all bad. The i, which taps into online segmentation style and provides just the right amount of info for commuters, consistently exceeds its circulation and out-performs traditional papers. The suitably-named New Day from Trinity Mirror hopes to emulate this trend also. Together they pave the way for condensed approaches that will define the next generation of newsprint.

Outside of media circles, the House of Lords is also feeling print cost strains. It has confirmed during 2016 it will halt its 1000-year-old tradition of printing laws on calfskin vellum. But while calfskin will no longer be the medium, laws will still be physically printed on archival paper with a 500-year lifespan.

So there is no need for bibliophiles to panic. Print can certainly fade but will never die out. There is its nostalgia, accessibility and heirloom status, the tangible and reassuring warmth no tech can top. Even the most devoted technocrat will begrudgingly admit it’s nice to read from paper now and then. And then there’s the smell.

Perhaps the future will see paper become a luxury for reminiscent nobility, unknown by a screen-prodding mass, but it is too engrained in human communication to ever vanish. Numbers might be down but these whittled readerships are also the most dedicated – this is valuable for marketers, just as programmatic has allowed more precise targeting.

The future is as simple as understanding when to deploy which format, a balance SQN knows well. We craft publications in a variety of mediums, each specified for clients to achieve the best pick-up with their intended audiences.

For Hyundai Motorsport, a hardback coffee-table piece couples our season-long WRC social output, celebrating the team’s successes for the year. The physical acknowledgement is valuable, allowing the team and partners to hold and feel the weight of its rich, glossy imagery. 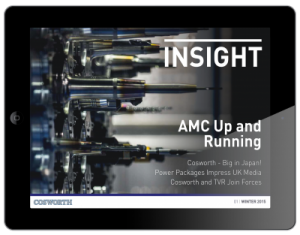 For Cosworth’s Insight magazine, a digital-only circulation is best. An innovative platform allows us to represent the activities of the world-renowned automotive group through progressive page transitions and embedded content types, neatly packaging its position at the forefront of manufacturing advancement.

The way that media is digested will continue to fluctuate, and so must we in order to stay relevant. It will come naturally to some, and pose a tough curve for others, but a balance will be found.

Written by SQN PR and Communications Coordinator Matthew Perryman @mflperryman. He has a background in publishing and loves everything to do with bicycles.