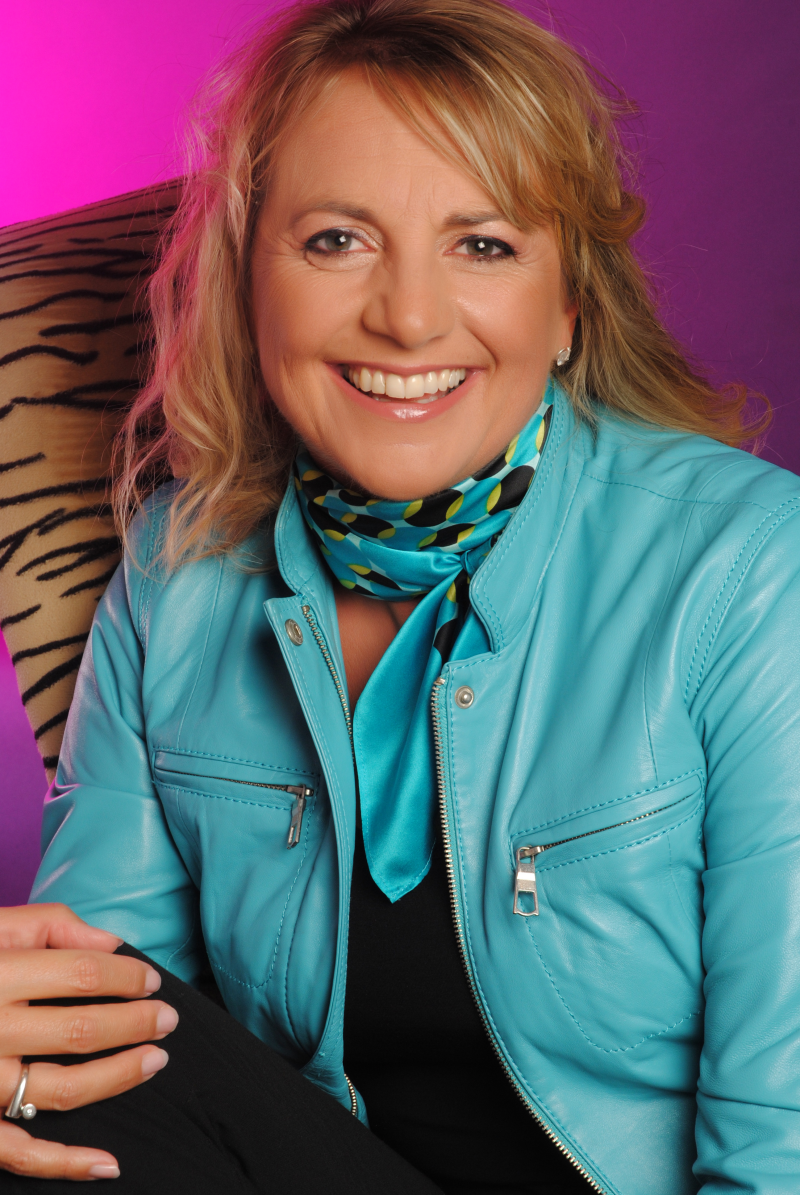 15 years ago this month, our CEO Claire Ritchie founded the integrated PR, Marketing and Sponsorship agency Sine Qua Non International. With its unique understanding of the worlds of technology and sport, the company has represented high-profile clients from across the globe in both industries. Based in Henley-on-Thames, with an impressive breadth of skillsets across its employees, the agency continues to move from strength to strength. To celebrate its 15th birthday, we sat down with Claire Ritchie to find out the story of SQN and what exactly makes it such a special place to work in.

1.Why did you first start SQN?

For me the idea to start Sine Qua Non came to me when I was in corporate life and I was working on the sponsorship with Williams in Formula One. I realised that there was a need for an agency which understood the technology industry to help companies in the ICT industry to create and really exploit their partnerships. It became clear to me that there was a real gap in the market for that kind of understanding.

2. What has been the biggest challenge of your time as SQN?

I think one of the biggest challenges was the decision to actually start the company in the first place. It is a big risk to come out of corporate life and to go it alone. I started out as a one-man band working out of my own home office. For 18 months, I worked pretty solitarily in that environment trying to build the business. Of course, I would be going out regularly to meet people and met with clients. At times it was difficult, but I guess you have to have the belief that you are doing the right thing. I had people offering me corporate jobs as soon as they heard that I was leaving Nortel but I felt that I needed to do it for me. So I gave myself 6 months and if it worked, it worked and if it didn’t I could go back to the corporates and maybe have conversations with those who had been interested to me.

But you have to make that leap of faith. In the beginning obviously it was very tough. I know lots of people who have gone freelance and gone out on their own who have felt that it’s difficult to keep going. But I think that’s one of the areas where I was most fortunate as we won our first client within the first month. But without a doubt the ups and downs and perhaps the uncertainty of running a business is a real challenge as well. Early on, there were times where unforeseen circumstances completely out of our control, such as client company redundancies, saw us need to rapidly adapt to compensate for lost revenues. But it teaches you to be astute in business management, which has helped in difficult economic times.

3. What advice would you have for someone considering starting their own business?

Do your market research and ensure that you’ve got a product that is in demand. One of the biggest things for me personally is to make sure you network. I have networked throughout my career, which has proven to be hugely beneficial with so much of our business coming from word of mouth. It is critically important.

Also when setting up a business, perseverance is key. You need to learn how to take the knocks, dust yourself down and go on again. Surrounding yourself with the right people and the right capabilities will allow yourself to do that.

4. What’s been the most enjoyable part of running SQN?

It is really interesting for me at the moment, as we have never been up to this number of employees. I love having a team around me who are really capable and strong at what they do. It makes me really happy to sit in the office and look at everyone doing things in which they are skilled in and really excelling.

Also getting positive client feedback is an awesome part of the job. We have SPOT awards here to recognise people who going above and beyond the call of duty and that is often awarded due to client feedback rather than internal recommendation.

On another level, I also love getting a deal over the line. This can either be having an original idea, selling that in to a client and getting their buy-in or perhaps a deal that arises from a client who comes to us for consultation and we are able to successfully implement a strategy that bears a positive outcome for all.

5. How have you found it as a female CEO in the male-dominated industries of Tech and Motorsport?

Well I started my career in HP labs in Bristol and I think out of probably 200 people there were only about 10 or 12 women. I went from a very female-dominated course as university studying languages and technology and then suddenly entered an entirely male-dominated industry. But for me it was fine as I’ve got three brothers so I have grown up around guys and I guess I’ve always related pretty well to the male environment.

So after HP I moved to Nortel where I worked in variety of roles including Product and Channel Marketing as well as Sales, all of which I suppose were all pretty male dominated professions. So the move into motorsport didn’t really faze me. Another thing I suppose that has helped me is that I’ve never really been fazed by hierarchy either. in my role at Nortel, I would be interacting with people throughout the company and with Nortel’s customers. So when I was working on their Formula One account, I would be dealing with the CEO and the business unit Presidents on a regular basis. I’ve just always treated them as people and I’ve never been daunted by someone’s position. I treat every employee, regardless of rank, in exactly the same way and I suppose that’s just always come naturally to me which is a characteristic that has stood me in good stead. It has certainly helped me when at different times in my career I have had to deal with the likes of Formula One drivers, MotoGP riders and even royalty! I’ve had to deal with the whole spectrum so it is really about just taking it all within your stride.

6. What makes the team at SQN special to work with? What’s the secret ingredient?

It’s a combination of skills, skills that complement each other, combined with lots of experience. We like to over-deliver for our clients, which is helped by the fact that we have a team full of people who love to go above and beyond what is asked of them. If you look at our client history, I think people would find it surprising to see the longevity of clients relationships that we have had. We worked with Hitachi for 15 years; we’ve had a personal relationship with people at Lexar for over 10 years. We have a lot of work built on personal relationships because they know we deliver.

7. What makes SQN special as an agency?

There are several things really. Firstly, the market that we choose to play in is unique. I think globally we are unique in terms of our combination of skills and experience which I think sets us apart from other agencies. Also, sometimes we say we aren’t a fluffy agency. We’re from a corporate background, so we’re business driven and I think that we understand the metrics that our clients are having to work within and are being measured along. We also really understand the B2B environment because that’s where we came from.

I think we also have a real feeling of inclusiveness here. We want to make the agency successful and we want the people who work for us within the agency to share in that success. That’s something that even if you ask some of the people who have worked for here but are no longer with us, they would say that the working environment that we have created here is very supportive and nuturing. It’s an old cliché but, there is no I in team. It’s about pulling together.