SQN Blog-vent Calendar: 2. What PR and Comms can learn from Sequels 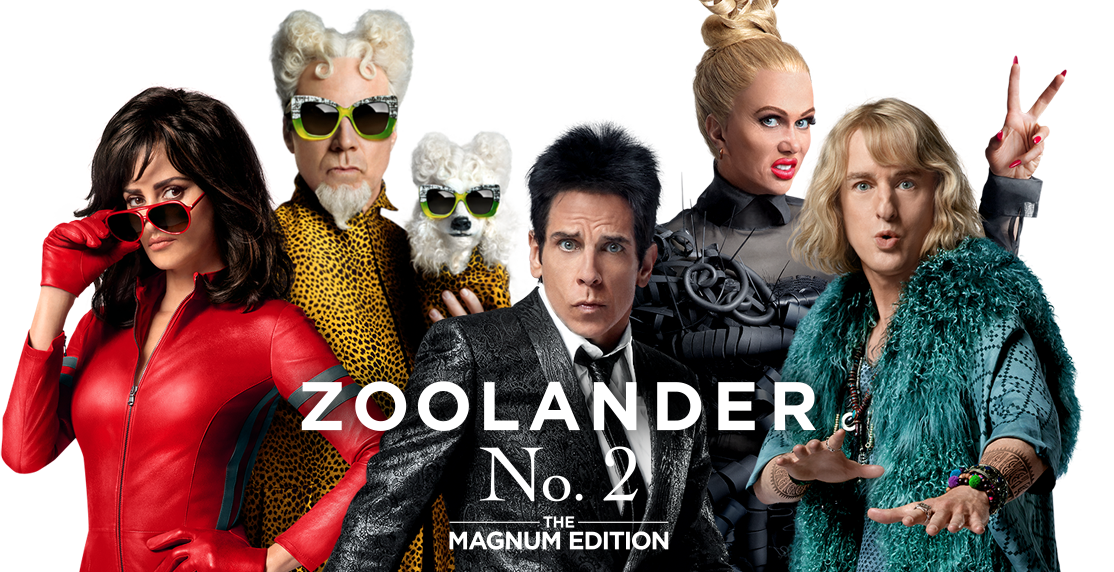 Zoolander 2. My Big Fat Greek Wedding 2. Bad Neighbours 2. 2016 has seen its fair share of movie sequels and franchise installments lighting up the silver screen. Though often associated with a decline in standard from their predecessors, film follow-ups have still been seen as bankers by movie studios. Due to their pre-existing and presumably loyal fanbase, these films are frequently viewed as guaranteed financial successes. However, many of this year’s efforts have seen an array of poor performances both critically and commercially, which have not only tarnished memories of the original but indeed alienated those audiences so loyal to the original brand. Consequently, is it time to consider the role and purpose of a sequel? And what exactly can we in PR and Communications learn from their mistakes?

Some of the big misses this year saw what appeared to be either lazy or self-indulgent attempts at rehashing what was viewed as the previous films’ successful formula. Under the assumption that audiences would simply be happy to go along with all of the same laughs as last time, the plots became thinner, the premises more zany and the cast lists more packed with fleeting cameos.

Perhaps Zoolander 2 is the best example of this. Very much a parody of the early Noughties fashion and celebrity scenes, the original 2000 film was never the most critically lauded film upon its release. Yet it performed well at the box office and over the years garnered a significant cult following. So surely the sequel would be a sure fire success? Especially being 16 years in the making? “A baggy, back-slapping sequel which fails to recapture the magic of the original” said Mark Kermode. Not “as hot right now as they used to be” said the Guardian. Much of the ire directed towards the sequel was that it was largely pointless. When a film is beloved (and in the case of a film such as Zoolander, sustained in the public consciousness) by a devoted following, a lazy sequel can tarnish the memories felt by the public and diminish the merits of the first.

However, the sequel can be a force for good, tapping into a positive wave of nostalgia that means it can be not just a standalone success, but also reward audiences who are dedicated to the brand. Anchorman 2 became a bigger commercial and critical success (see its Rotten Tomatoes score) than its predecessor. Bridget Jones’ Baby rewarded long-term fans with a progression of a storyline, as well as playful reminders of the protagonists’ main character traits that originally brought audiences towards the modern-day heroine in the first place. Finding Dory too, though seemingly an unnecessary sequel in many eyes, pushed the storytelling envelope of its franchise, rewarding both new and returning viewers.

So what lessons can we take from these film outings? In PR and Communications, innovation is always key when it comes to standing out from the crowd. But if the seemingly endless deluge of sequels tells us anything, it’s that nostalgia is definitely there to be tapped into. However, simply rehashing old content or relying on aging concepts will never work (float something down the River Thames anyone?). Audiences grow weary, demographics change, people just get bored. What keeps audiences coming back is that feeling that they are invested in something. It is here that a touch of nostalgia can be invaluable. By reminding audiences from time to time of why they felt a connection with your brand, they may just be slightly more inclined to stick around and see where the rest of the journey will take them.

Formula 1 made a triumphant return last weekend with a spectacular first race of the season in Spielberg for the Austrian Grand Prix. What was unknown prior to the weekend was how F1 would position its sponsors throughout the race weekend to maximise visibility with television and digital audiences, and to minimise the loss of […]

It’s race week: five things to look out for as Formula 1 returns

The dawn of a new Formula 1 season is upon us… again. 15 weeks after the cancellation of the Australian Grand Prix, teams are finally set to go racing this weekend at the Red Bull Ring in Austria. As a result of coronavirus measures and restrictions, this coming season is set to be very different […]

Six months ago, we were all preparing for New Year celebrations, ready to see in 2020 – a brand new decade – with fresh opportunities and hope. Little did we know just what challenges would lie ahead. Reflecting on those hopes and ambitions, realising now just how decimating the COVID-19 pandemic would become, it seems […]

Greenpower Education Trust is a UK based charity that aims to unlock potential and spark enthusiasm for Science, Technology, Engineering and Maths (STEM) through the excitement of motorsport. During the lockdown period, the charity has engaged with its teams and supporters through a series of short insight videos called ‘PitStop Chats’. In the latest episode […]

What a difference a week makes (in F1 sponsorship!)

It’s race week: five things to look out for as Formula 1 returns