SQN Blog-vent Calendar: 22. What The PDC Can Teach Us About PR & Sponsorship 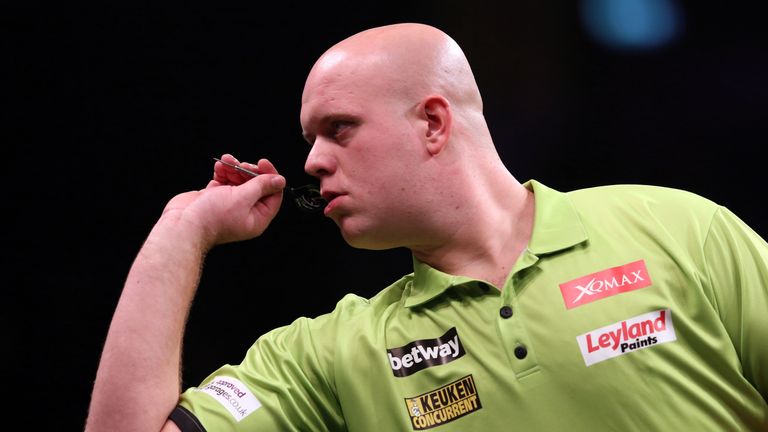 Whilst some sports may take a break around the Christmas period, one prepares for the most important three weeks of its calendar year. I’m talking of course about Darts and the PDC World Championship. 22 years ago, Dennis Priestly was crowned the event’s inaugural champion and since then the tournament has gone on to become the sport’s flagship event, offering the largest prize pot available in the game. The success of the tournament and indeed corporation can be traced to its turbulent genesis, and its ongoing image management and adaptation to shifting media dynamics could teach all of us in the worlds of PR and Sponsorship a thing or two about hitting the bullseye with our audiences and clients.

The late 1970s and early 1980s saw a darts boom in the UK. Helped by the hugely popular game show Bullseye, in addition to regular terrestrial television coverage of competitions, the sport was on a real high.

However, trouble was beginning to brew over the game’s image and more importantly, how this image was driving sponsors away from the game.  The sport had quickly becoming associated with smoky venues and players drinking multiple pints whilst at the oche – a look regularly lampooned by comedy shows of the era such as Not The Nine O’Clock News. Given the national exposure the game was receiving, it started to become an image with which not many sponsors wanted to associate themselves with, and as such, revenues began to decline.

This obviously had a large knock-on effect on the amount of televised events that the game’s governing body, the BDO, were able to organise. In 1983, 22 darts tournaments were broadcast on TV, with that number dropping down to just 14 in 1988. By the early 90s, the Embassy World Championship was the only competition left on the airwaves. The BDO sought to remedy the situation, with measures such as the introduction of an alcohol ban, but it was too little too late. The sponsors had already fled.

This inability to organise tournaments and thus provide its players with the chance to earn a steady living caused the BDO to lose its top 16 players – including all its previous world champions – to a new breakaway movement that would eventually become the modern day PDC.

In 1993-94, this new division signed a deal with the fledgling satellite broadcaster Sky Sports to televise its new World Championship event over the festive period. Instead of searching for more mainstream sponsors who may be uncomfortable with the game’s image, organisers instead aimed for markets who would best appeal to and understand their audience, the best examples being betting companies.

The formula of course has proven to be very successful, and barring some difficult legal disputes in its early years, the PDC has grown into the most lucrative brand in Darts.

In taking ownership of its image and finding sponsorship and broadcaster that would be well suited to it as well as its loyal and core fanbase, the PDC, and in particular the World Darts Championship, continues to thrive. With prize money set to rise for both the 23rd and 24th editions, the organisation has taken Darts to the next level, continuing to display a shrewd awareness of its audience and marketplace in a way its predecessor arguably failed to do. For this reason, perhaps a few of us in the worlds of PR and Sponsorship could land a financial ‘180’ more frequently if we followed this lead and made greater efforts to harness the full power of our image whilst seeking reliable and more appropriate sponsorship more regularly.