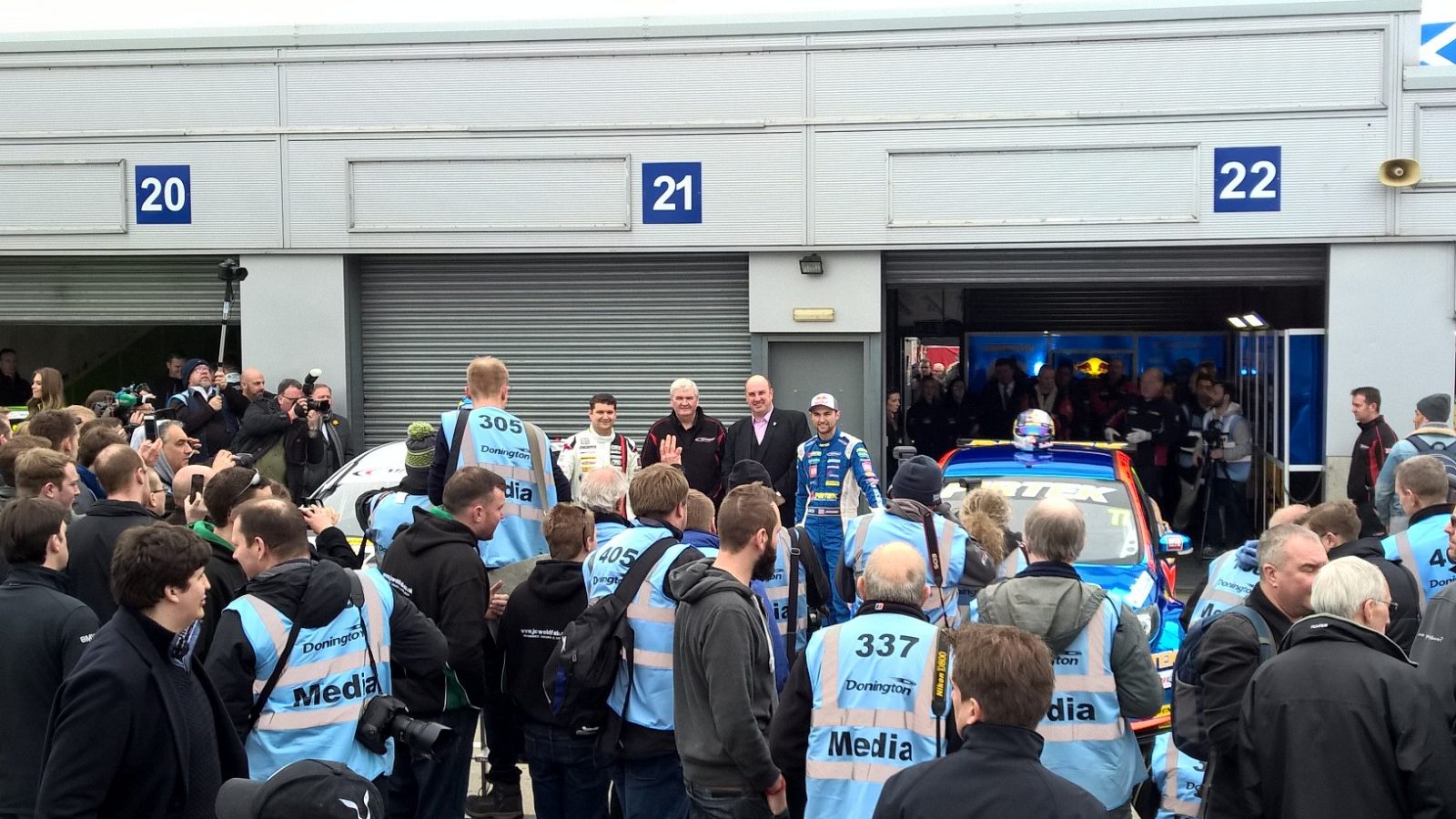 The new partnership between IKO PLC and Motorbase Performance was revealed at the traditional pre-season BTCC media day, held at Donington Park. 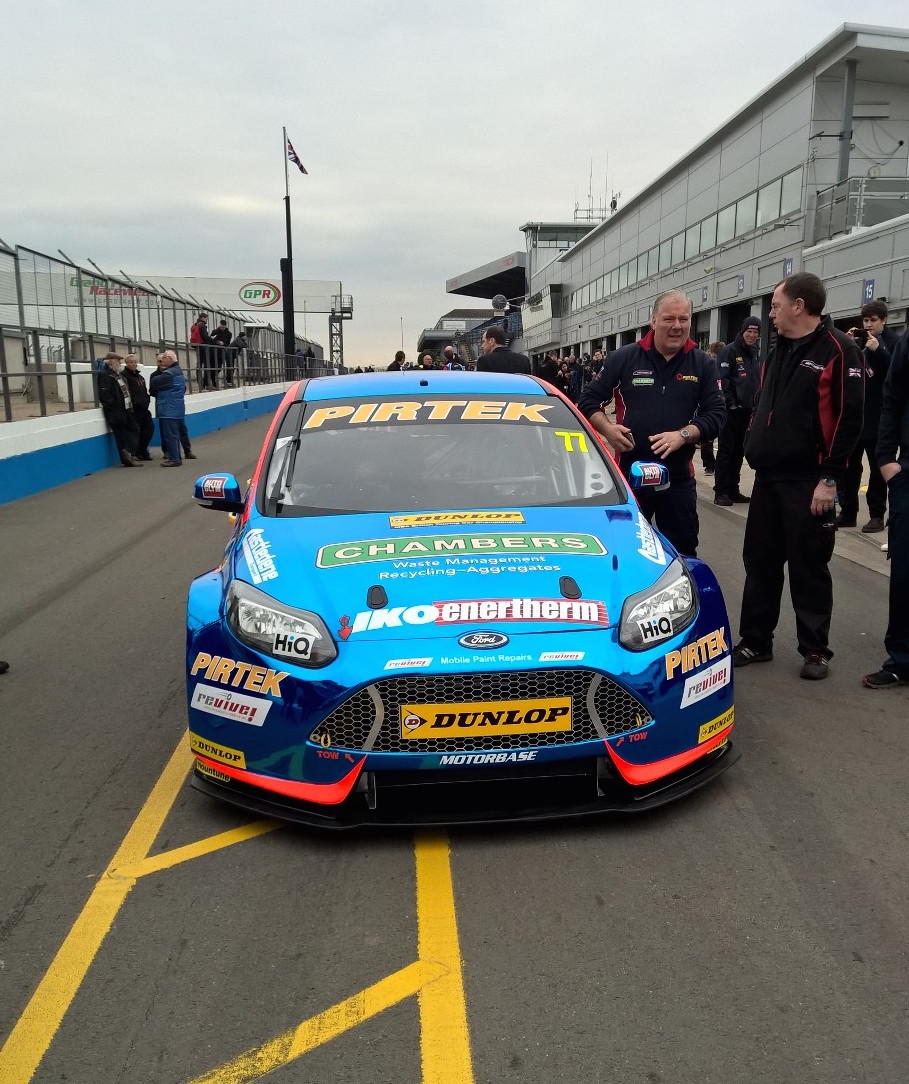 SQN’s Chris Hughes said: “It has been a pleasure to introduce IKO PLC into the competitive British Touring Car Championship with Motorbase Performance for 2016. It became quickly apparent that there are clear synergies between the values of both IKO and Motorbase Performance that make the two companies a very natural fit. It was a joy to work with Andy throughout this process and it will be great to see the IKO enertherm logo featured so prominently in the BTCC this season.”

IKO PLC Group Managing Director Andy Williamson said: “IKO enerthem is pushing the limits on insulation values and performance, which is why sponsoring Motorbase in the BTCC made sense. I was grateful for SQN’s counsel and guidance throughout this process, and the knowledge of what we were trying to achieve with a BTCC partnership.”