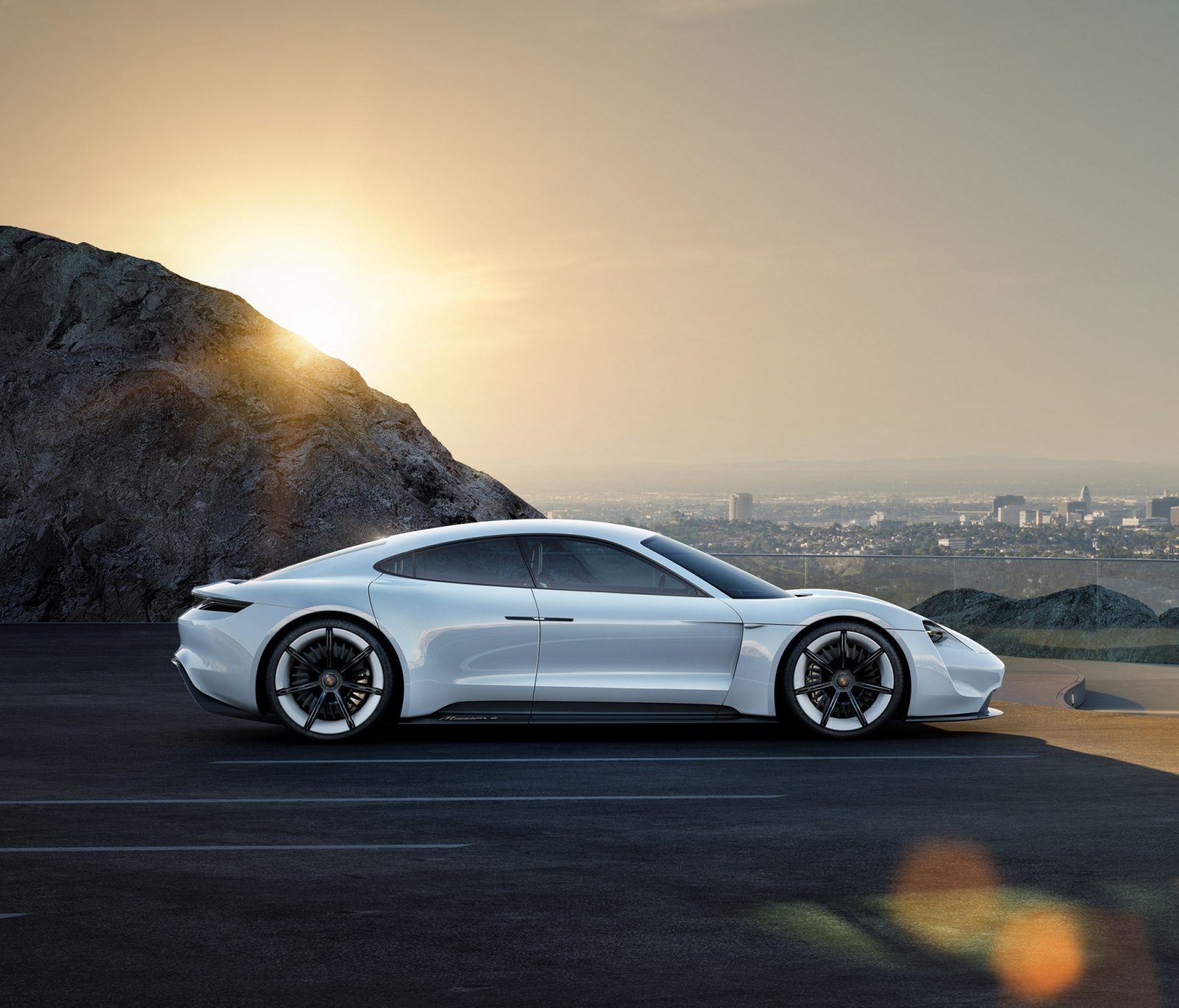 As Cars Become Computers, Where Do We Stand?

Walk into this year’s IAA Frankfurt Motor Show and you wouldn’t be judged for mistaking it as a tech-convention. The focus is irrefutably upon the cyber-vehicle, computerisation of the car being the current obsession with forward-thinking manufacturers the world over. Everything is electronic, hybridised and computer-chipped to the maximum, connected to data recorders, performance analytic software and the Internet of Things.

Porsche introduces its Mission E concept and Mercedes brings its groundbreaking IAA, the sleek and predatory lines of their futuristic design encapsulating the current keywords of connectivity and environmentalism. Almost every stand across the show’s 12 buildings encompasses some form of electronic integration in their latest outputs, and suddenly the Tesla seems almost industrial.

Google is there too, of course, representatives eager to share that the new head of its self-driving car program is John Krafcik, veteran Ford and Hyundai executive, another clear sign of the San Francisco tech giant’s aspirations and more generally the global meshing of these two industries. All the big players – BMW, Mercedes-Benz and Audi to name a few – are snapping up software experts as Google threatens to outflank them. Tech-exclusivity will continue to revolutionise the automotive world, a race not necessarily won by those with the fastest cars.

Ghosts in the Machine

One drawback of synergising these two sectors is the new attacks at the disposal of the tech-savvy nefarious, with carjacking now a wireless possibility as shown by the Jeep Cherokee hacking that made headlines this summer. Luckily, the hackers were security researchers and performed the experiment to raise awareness of the unconsidered safety risks, highlighting the defencelessness of the Cherokee’s Intel X-Scale chips.

The hacking resulted in Fiat Chrysler’s recall of 1.4 million cars, patching the exposed software bug as Intel addresses its chip design. Intel’s Monday announcement revealed its creation of the Automotive Security Review Board, whose seats will be filled by security researchers like those who discovered the hack, so that a constant stream of design recommendations can be made by industry experts for strengthening future automotive cybersecurity systems.

Companies must carefully consider every possible outcome when integrating technologies as is happening here – excitement surrounding a revolutionary product can often outweigh what in retrospect becomes an obvious oversight. It happens often, and in this case is something that could have fatal consequences.

Connectivity is usually one step ahead of security – an attack by nature usually relying upon a not-yet addressed lapse in protection – but with the Internet of Things, and the connectivity that the world is intent on achieving, the gap between the two grows larger with each day.

The Security of the Internet of Things

Historically speaking, computing systems have functioned on a castle-and-moat basis – that is, defences mounted around a single system to ensure overall safety. The downside of the Internet of Things is that knocking down these castles and filling their moats is the key selling point. This is fine for the upstanding citizens of the world, but there will be those looking to take advantage of this change in landscape. Not a day goes by without word of hacking scandals, of breaches of personal security, and cybercrime will only worsen as hackers are able to fly through the cloud and scoop up whatever they please.

The Internet of Things will require a Security of Things, and the enormity of the prospect dictates the size required of its protection. It will also take some common sense – for example, Fiat Chrysler should probably not have future iterations of their Cherokee generate its Wi-Fi password automatically. If there is a vulnerability, someone will find it.

To covertly take control of something weighing an incredible amount and going at high speed is a dangerous concept – one that is appealing to all the wrong people – and must be addressed with an equally fervent eye as the progress on the positive side of the field. This risk is in no way exclusive to the automotive sector – imagine the cranes, subways, buildings and even heavier things that will soon be automated – but the industry is currently in critical flux. 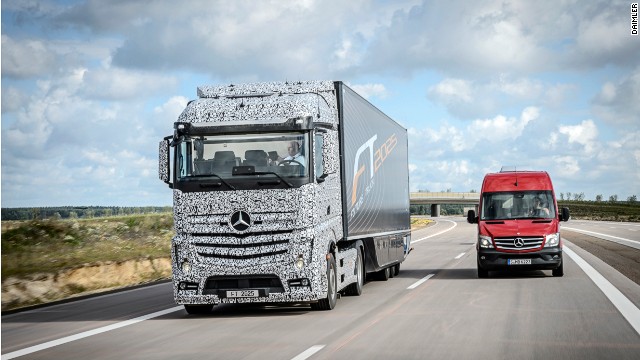 Driverless lorries already road-tested in Europe and set for UK testing this year, far heavier than any rogue Cherokee. Proper security throughout this shift is critical, and must precede the development itself to prevent accidents. There will always be those wishing to disrupt peace, and the Internet of Things provides a global network of interconnected devices for this to occur in an uncountable number of new ways.

So vehicular computerisation is gaining speed, and its developments will be fascinating to observe as it provides opportunity for collaboration and new business. But with power comes responsibility and it is essential that this realm be guarded securely. We will see the growth of digital and cybersecurity departments within car manufacturers. Marketing departments too will explore new universes of data, not only of car and technology companies but also a host of service providers. Marketing automation is growing quickly but the connected car and Internet of Things will take data-driven marketing to a completely new level.

The public will always desire the latest in technologies that interest them and the connected car is no different. However, just how the market reacts to the logical continuation of this technology into autonomous vehicles in terms of safety, security and privacy is still to be seen, and we will be watching with interest.

This piece was written by SQN’s PR and Communications Coordinator Matthew Perryman @mflperryman. He comes to us with a background in writing and publishing and loves everything bicycle-related.