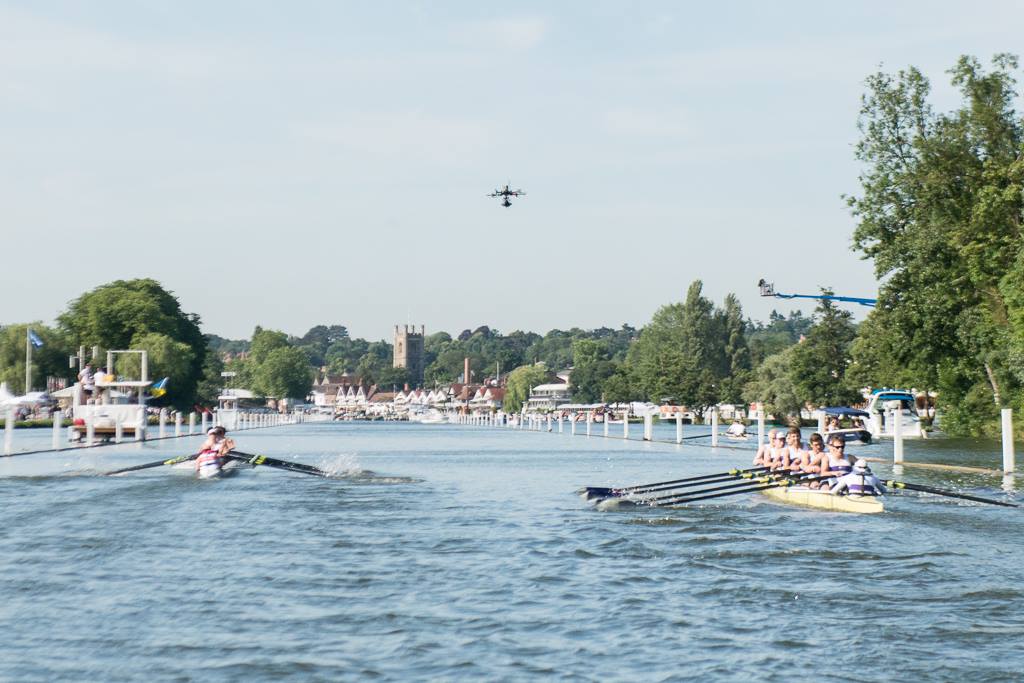 Henley Royal Regatta runs annually in the first week of July and has been one of the country’s most distinguished sporting and social events since its first iteration in 1839.

With its sea of rowing club blazers and woven boater hats, there is a great heritage to Henley. The Stewards are responsible for treading the fine line between maintaining tradition and meshing with new trends and technologies to ensure that the event not only endures but also flourishes. This year, that line was redrawn to include a significant increase in social media activity and the broadcast of every race via a live stream on the event’s YouTube channel.

Online streaming has become common for a number of events and in Henley’s case enables fans of rowing across the world to enjoy the action. The regatta has a sense of occasion, propriety and exclusivity that even the likes of Wimbledon or Royal Ascot struggle to match. It is not only a key event in the summertime social calendar, but in the competitive world of rowing, Henley Royal Regatta is a favourite at the top of the annual global schedule.

Through online broadcasting the event can now finally be seen by a live global audience in a way that tennis has been viewed for decades through television. Not only can friends, family and alumni of the 526 crews from 18 countries watch from across the globe, but the event is now open to a far wider community than could ever be attend the spectacle.

Even those at the event, who could previously only view the portion of the two-kilometre stretch of river directly in front of them, were able to enjoy new angles of racing from their phones as well as screens set up in the Stewards Enclosure grandstands.

Progress is often met with reluctance as it can incite worries of devaluation or dilution among traditionalists. Henley has demonstrated how streaming allows audience engagement to occur without the need to hamper any aspects of the tradition that make the event what it is. Change is always a potential threat but a hesitance to embrace change creates a greater risk and leaves events, brands and other entities susceptible to stagnation or irrelevance.

Online streaming has affected the way that sporting and cultural events work, with live feeds of many music festivals meaning that fans no longer need get trench foot, while enthusiasts of smaller motorsport series can enjoy the racing from the comfort of their sofas.

So, does this mean it is now less important to the public that they attend an event to enjoy it? It certainly seems so, and this could well be regarded with dread by organisers. Over the coming years, however, we will see the sharpest turn of this into a positive. Content can be packaged and tuned for remote attendance and various exclusives can be used to engage with the detached viewer. Costs would be small and appealing, while coverage, engagement and potentially profits are sure to rocket.

Niche or traditional events needn’t fear the progress of digital expansion. It is a big step for many, but capture the spirit of your event in the feed and you will nurture existing audiences while attracting new custom. This will lead to new and profitable opportunities in areas such as sponsorship and promotions. Exposure ensures longevity, as well as cultivating ticket sales as future attendees use the streams as a preview. The concept will continue to be honed, and it will be interesting to see how smaller and smaller events use it in their growth.

Sine Qua Non supported the Henley Royal Regatta’s social media and communications this year and was pleased to contribute to the success of the biggest event of its hometown.