We’ve reached peak social media. Fact. There is no getting away from it. For our team here at SQN, that has been the case for years, but social media is now part and parcel of our daily routine.

There is not a single piece of work, nor pitch, nor proposal that doesn’t integrate social media into its offering. But the rate at which social sites are evolving means we have to work increasingly hard to keep up with the ever-developing trends and changes.

We’ve seen a few stories in the past 24 hours that will make a big difference to the impact of the social media work we offer our clients.

Instagram is becoming more sophisticated. Finally! No, I’m not referring to its striking, multi-coloured new logo, which more than split opinion upon its launch last week. Rather, the report on The Drum yesterday that suggests the Facebook-owned platform is to roll out analytics on its platform.

It’s been one of the major bugbears we’ve had with Instagram. There’s a wealth of powerful data hidden in the depths of Facebook’s own Insights, as well as within Twitter’s Analytics. They are the nuggets of information that help us to deliver a better end product to our clients, and to better engage with audiences. By rolling out analytics, Instagram will make itself a far more appealing platform for brands worldwide – and to the agencies, like us, that promote its use.

There are also suggestions this morning that Twitter will be making an important change soon by removing multimedia from its character limit.

Up to now, inserting a link or a photo into a tweet has eaten into the precious 140-character limit, putting additional pressure on the tweet’s composer to get the same message across with more brevity. I’m a big supporter of the creativity that Twitter’s character limit promotes. But I have often found myself cursing that my carefully crafted tweet has exceeded the character limit with the addition of an image.

Multimedia has become a required element of social posts, instead of an optional extra. If you want to engage with your audiences, inclusion of natively uploaded images and video are a must. If Twitter is indeed going to implement this mooted change, I, like many others, will be grateful. Will it be the catalyst to expand the character limit further? I hope not. The brevity of a tweet is what sets Twitter apart from other platforms.

As existing platforms like Facebook and Twitter continue to question their perceived place, and evolve their offerings, agencies like ours need to keep up with the rate of change. Instagram – shiny new logo and all – appears ready to be taken seriously, but what of Snapchat, WhatsApp, LinkedIn and co.? We’ll be keeping our fingers firmly on the pulse… 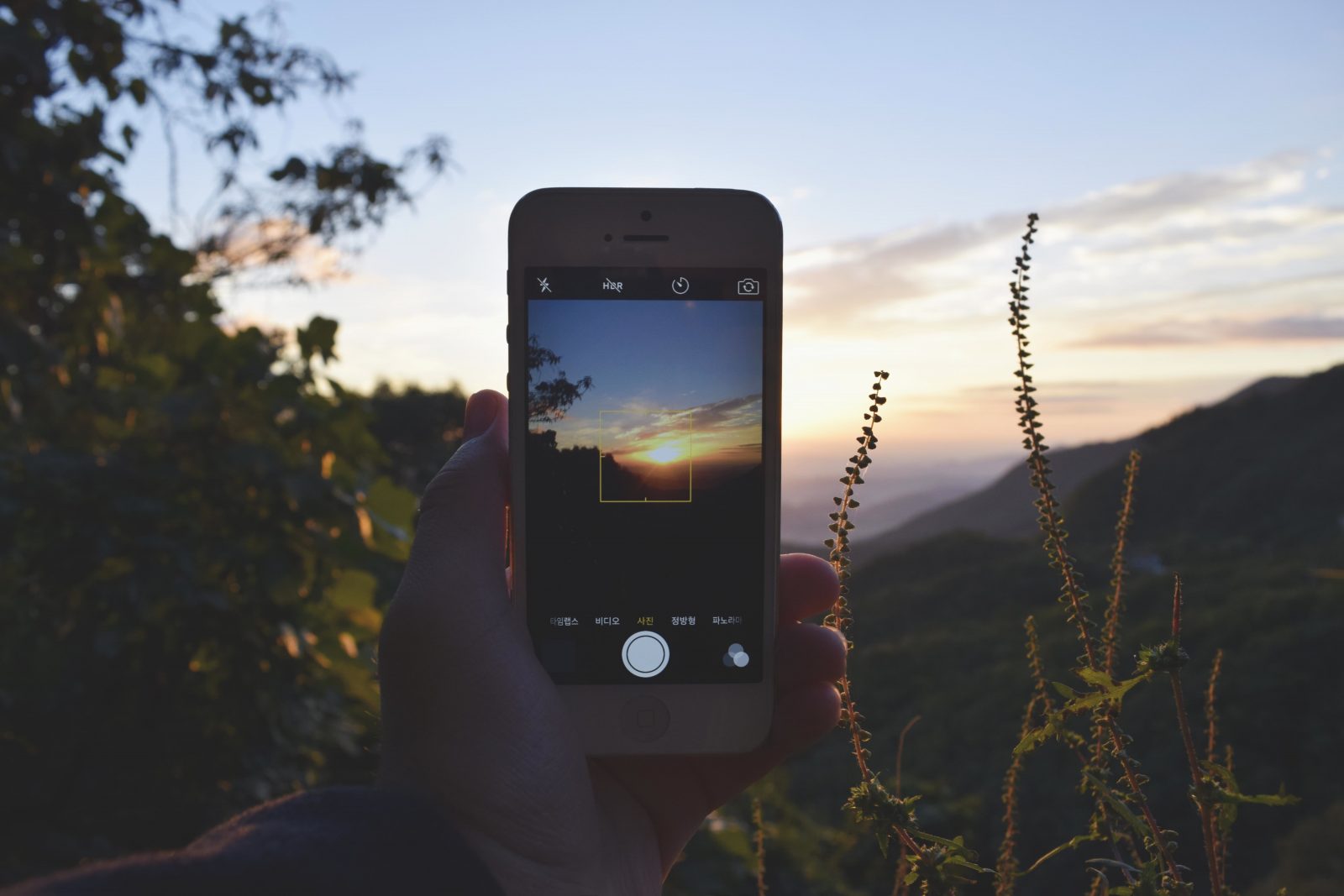 Facebook
Twitter
LinkedIn
PrevPreviousWe’re hiring at Sine Qua Non International!
Next5 PR Stories that got us talking this weekNext